Gmail is the most popular email service that we often use in our daily life to connect with others for business or personal usage. The new Gmail goal is now to strengthen and deliver optimum safety and security services to its users worldwide. Nevertheless, this services won’t be accessible to each one of the Gmail’s 1.4 billion clients immediately, and the first to get it will be those who select to turn on the option themselves. Google is making this official as the news was leaked earlier this month. With new measurements like email snoozing, nudging, and confidential mode, and debut to visual redesign for Gmail on the web, now, Google had reformatted to make it safer, confidential, user-friendly and better. 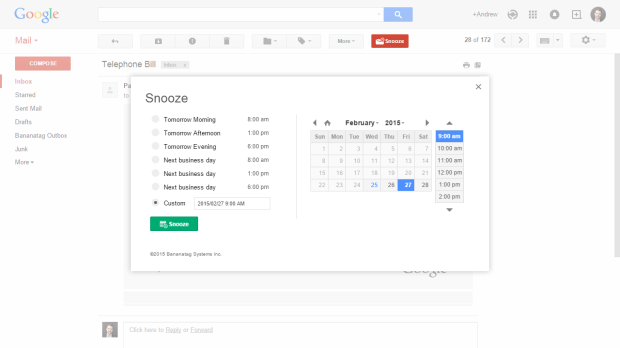 Taken as a whole, this is obviously the biggest set of changes that Google has ever made to Gmail in a one-full swoop. The company has been cautious about alienating its enormous and enormously varied user base, and its alterations appear to be a collection of obvious/overdue improvements and logical extensions of the familiar Gmail service. The new look, which exhibits a lot of softer forms and pill-shaped buttons, will have to prove itself over time, but the new features already look like a promising change for the better.

A blog on innovation in technology and social media